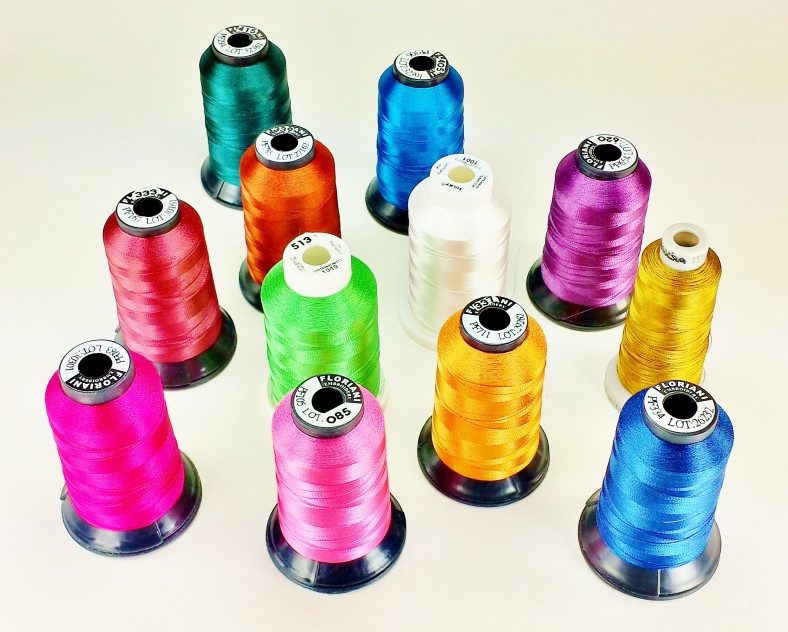 Have a beautiful day and thanks for stopping by! – Chris

Be sure to stop by my camera shop at http://www.ccstudio2380.com

At Disney’s Hollywood Studios – it’s the often overlooked details that make the overall experience worthwhile. Disney puts so much effort into making it feel authentic. 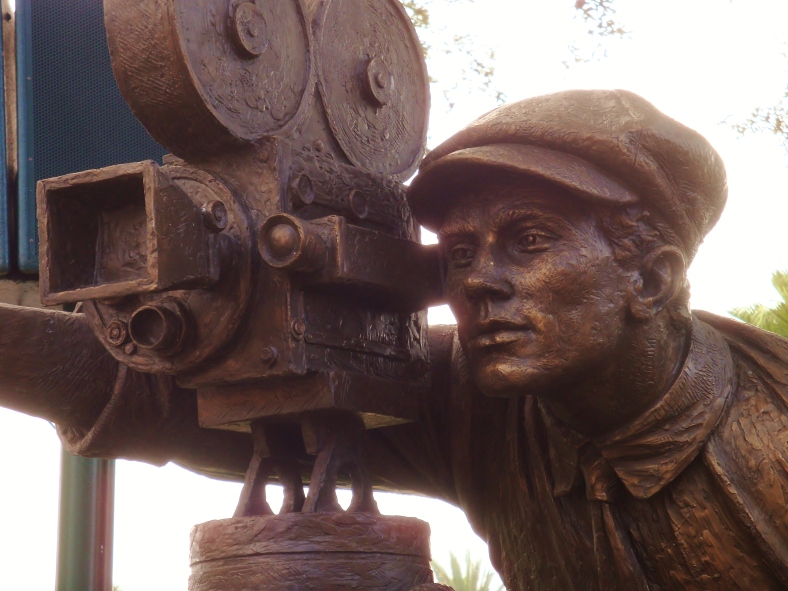 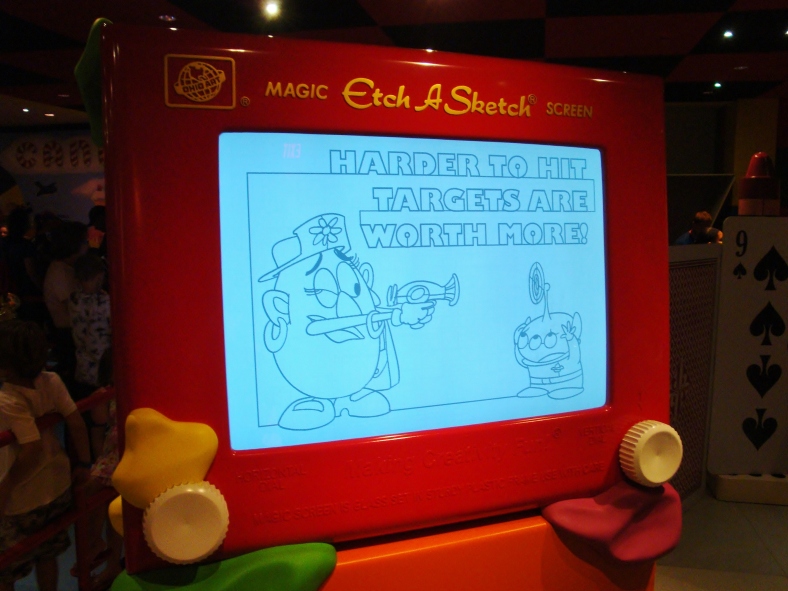 Thanks for stopping by and have a beautiful day! – Chris

Carol and I have been venturing to Walt Disney World ever since September of 1973 – our first “big” date together and the first time we realized that we were in love with one another. It’s always been our special place.

Over the years many rides and attractions have come and gone – our first trip together Disney used the Ticket Book system where you only had X number of certain tickets before you needed to buy more. The “E” ticket rides were the most desirable.

We’ve had our favorites – Space Mountain, Grand Prix Raceway, Haunted Mansion, Big Thunder Mountain and of course, It’s a Small World and Pirates of the Caribbean.

Our new BEST favorite ever since it came out??? We’ll give you a clue – it’s on this sign.

So that means we’re in the ever changing Disney Hollywood Studios – and it’s on this sign.

Nope, not the Muppets in 3D… By far we have the most fun and laughs on this ride – shooting 3D stuff at an arcade is a blast! 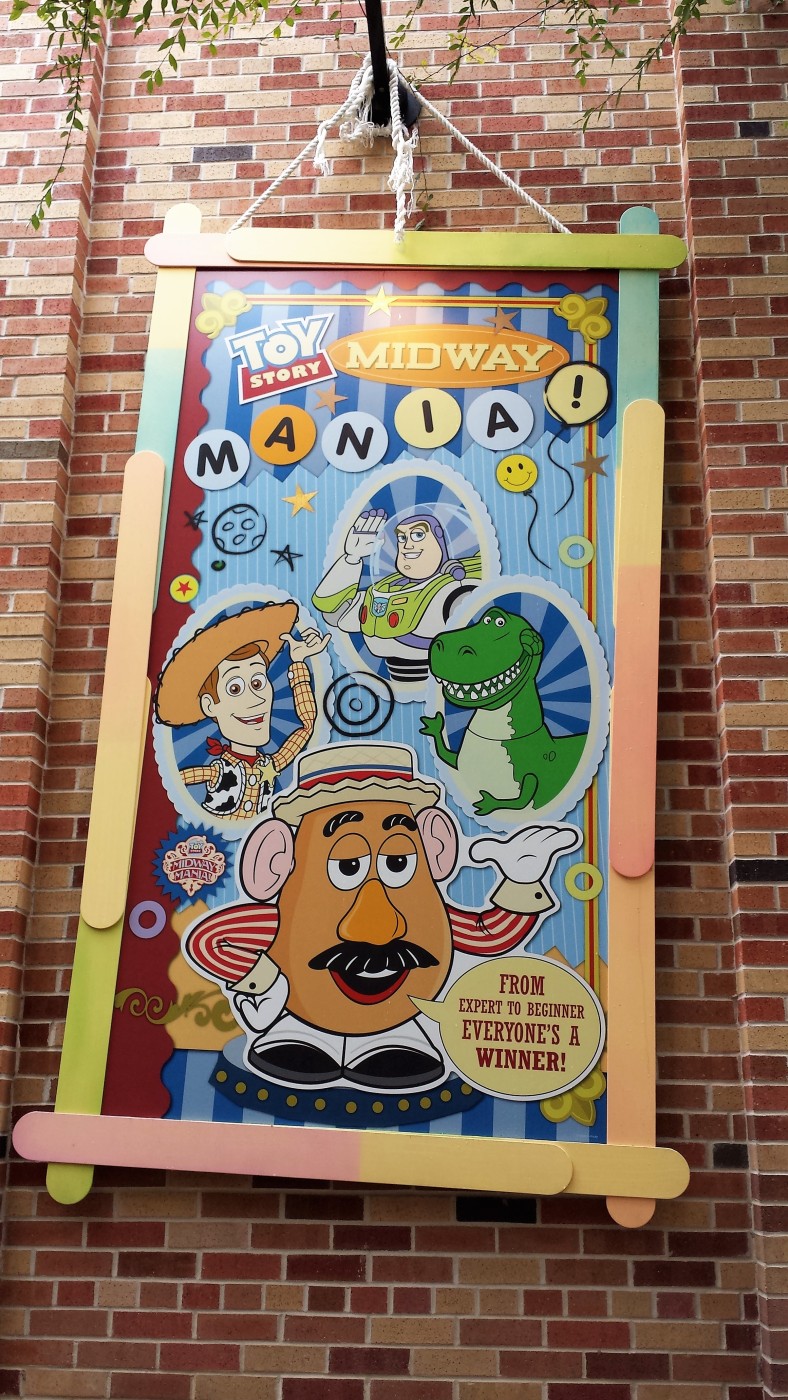 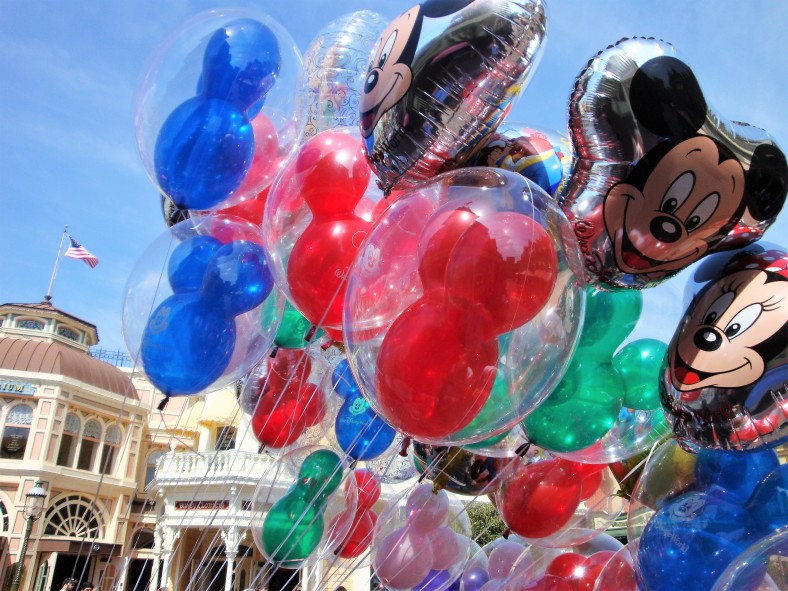 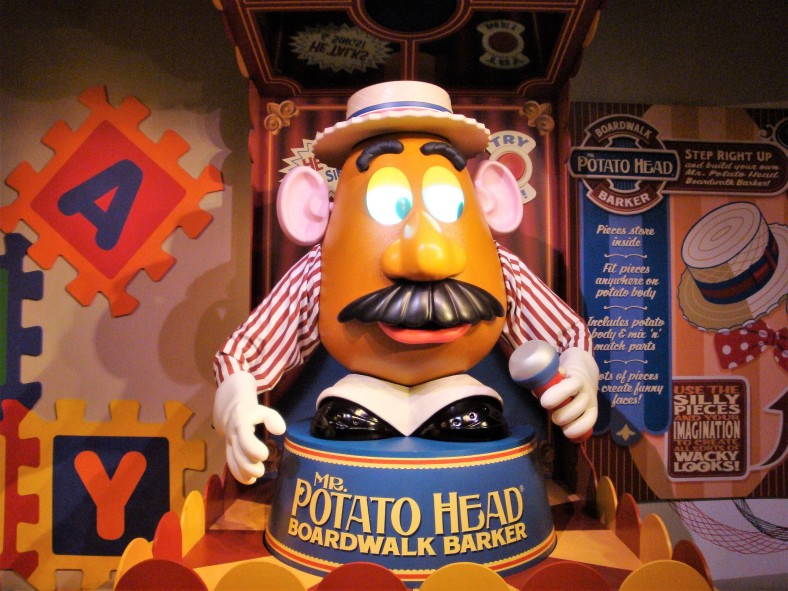 And Mrs. Potato Head and Etch!

And those Frozen Girls!