The goal is to take our 1958 medium format camera from Fuji Photo for a little picture taking. We’ve loaded some fresh Fujifilm Neopan 100 Acros (in days past it was Neopan SS) into the Fujip…

After nearly five years of research and thousands of “searches” on auction sites, I finally have my answer! ‘ITS’ as it relates to the famous and groundbreaking Yashica TL E…

Yashica’s three finest cameras in black. The J-3 was the first truly modern 35mm SLR from Yashica and it was their first SLR to be made in pro-black with matching black lens. Only a small amount of the J-3s were black – most were the traditional silver top and black leatherette body. On the far right is the most successful SLR Yashica ever made. Fully loaded with electronic everything, all commanded by its ‘IC’ brain. The next step on the evolutionary ladder is the TL Electro X ‘ITS’ (center). A mostly marketing idea, the ITS was essentially the same camera as the TL Electro X with the added gold ‘Electron’ symbol on the front of the pentaprism and the stylized ITS emblazoned  on the camera’s left front (not seen here but can be seen below). The marketing folks at Yashica never said what the ‘ITS’ stood for (if anything). Our best guess is ‘Integrated Technology System’. Some say ‘Interval Timed Shutter’ as the shutter was electronically controlled and could fire at any speed. Later the Contax-Yashica ‘RTS’ was introduced and it was advertised as ‘Real Time System’ whatever the heck that meant.

We’ve used all three, and the TL Electro X with the white stylized ‘Y’ on the pentaprism is our favorite. It just feels perfect in your hand and the electronic over and under (exposure) arrows in red are easily visible in the viewfinder.

By the way, the advertising icon (Yashica Sailor Boy) was never given a proper name by Yashica. He made his debut in 1962 and still could be found kicking around in sales brochures and ads into the late 1960s. This guy is the 20cm (10 inch) dealer display model and he was in his sealed bag and box from Modern Plastics of Japan when we acquired him. He comes in about 3 other sizes and different styles and colors.

Closed and forgotten long ago when the super highway passed it by. Abandoned and neglected. Sun bleached, baked and peeling – rust overwhelms then destroys. Plants invade, cracks widen, water seeps in. Rot and mold – bugs and rodents. Soon to collapse – no restoration – forest takes over. 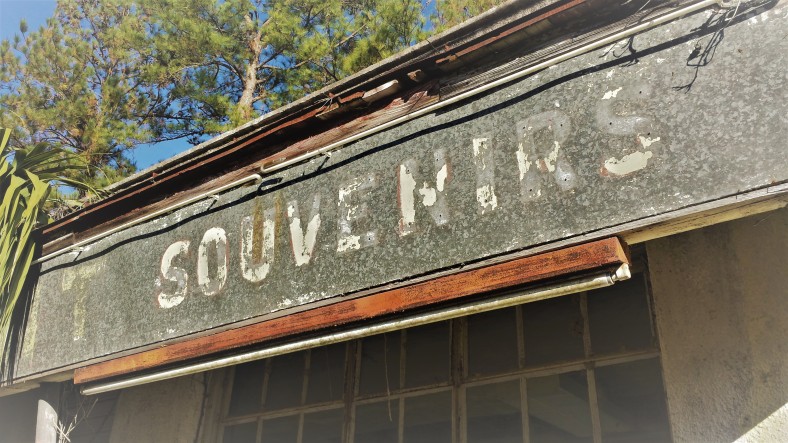 Altocumulus (Ac) clouds progressively invading the sky. Real meteorological definition. Not often seen this dramatically in Florida. The late winter sun was at just the right angle which made for some interesting lighting. Typically these clouds would be about 6,000 feet above the ground this time of year and they are found in what is called the middle etage (Mid 5) of the atmosphere. There were no cirrus clouds above which added to the drama of the lighting.

Now a bit of fun with the clouds…

Thanks for your visit! Comments are always welcome.

During a recent restoration of our 1955 Yashicaflex A-II twin-lens reflex camera, we discovered that the leather case held an interesting surprise!

The thread below is taken from our Flickr page (Yashica Sailor Boy).

Chris “As part of a restoration of my c1955 Yashima (Yashica) twin lens camera’s leather case, I discovered that the red felt material inside the case used backing made from Japanese newspapers! Leave it to the Japanese during the mid 1950’s to make good use of something that would normally have had one use and then thrown away here in the West. What really surprised me was how easy the felt pulled away from the newsprint without destroying the paper. I hope to get the writing translated… maybe some interesting clues as to where the case was made and when.”

Chris “The leather case was made for a Yashica Flex model A-II from 1955. The camera was purchased from a seller from Hiroshima, Japan. The camera was made in Tokyo and I am not sure if Yashima (Yashica) made their own leather cases or if they were made by a supplier. Maybe the newspaper will yield some clues as to where.”

Chris “I now know that it is a picture of Prime Minister Yoshida. This was a special edition newspaper made for (?) the Japanese National Railways (JNR). It appears that the paper is dated 17 February 1949. ‘Special Treated Approval Number 154 Issue’.”

Ken “The caption at the top actually records the newspaper’s national railways special handling permit #154, and does not identify the actual date of the issue in question. The article has to do with a controversy the prime minister created when he criticized a newspaper for allegedly spreading rumors about a political scandal concerning the shipbuilding industry. The scandal erupted in January 1954 and became one of the main causes of the fall of Yoshida’s government. It is not clear which newspaper this article comes from, but from the anti-government tone of the writing it is possibly the Asahi.”

Chris “Thank you so very much KenjiB_48. It helps to know this as it makes more sense for the Japanese company that made the leather case would have used a current (1955) newspaper for a camera made in 1955.”

The inside front of the leather case held a similar surprise. It would appear that in the mid 1950s, some Japanese manufacturers found ways of recycling almost everything produced. Used newspapers, I would think, could be had for free. Why not use them for backing the felt to the leather. Pretty smart!

Purchased new by us in 1977… wow, 40 years ago! It’s still going strong – the automatic exposure is accurate, the Canon electronic zoom lens is flawless, and all controls and gizmos are doing their things. Why? Well number one is it was designed and built super well and it uses readily available double A (AA ‘penlight’) batteries. No out of manufacture mercury batteries and their modern replacements to deal with! Thank you Canon!

The business side of this gem. It’s a TTL Servo EE electronic exposure system using still available Super 8 film. It operates like an SLR in the sense that you focus and adjust zoom and exposure through the lens. Canon’s 7-70mm f/ 1.4 Macro Zoom (10x) Lens C-8 is razor sharp and produces vivid colors and delivers exceptional contrast.

Macro capabilities are incredible – as close as 10mm from the front of the lens! Slow motion, fades, interval shooting and time lapse plus the ability to manually control the aperture! 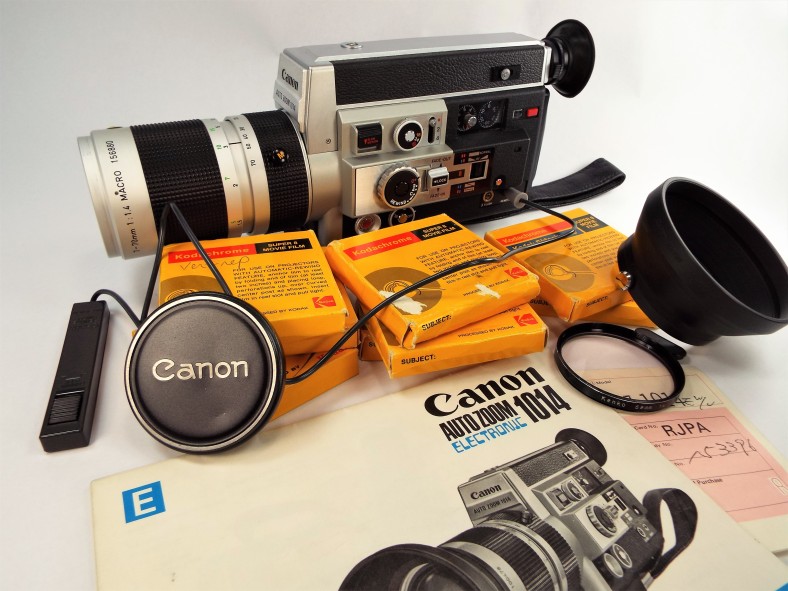 The camera loaded with a Super 8 cartridge and the six AA batteries weighs in at nearly 2 kg! I can tell you that lugging it through Walt Disney World was no picnic… but fun! 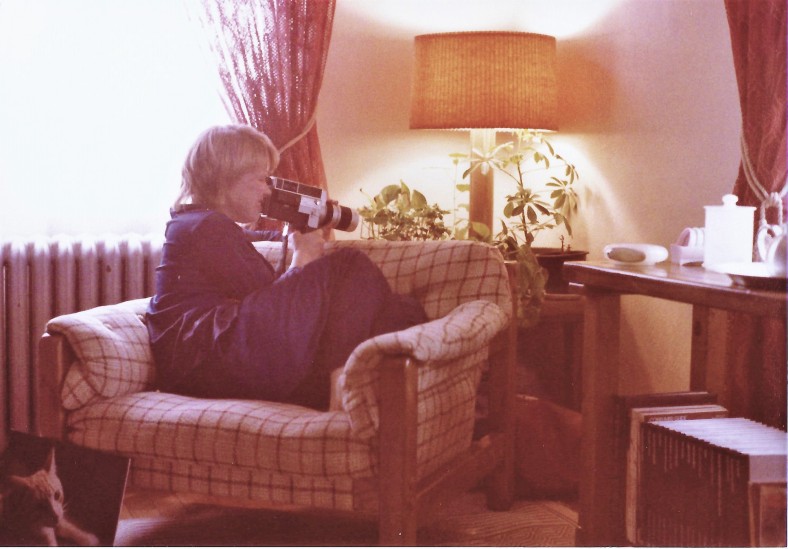 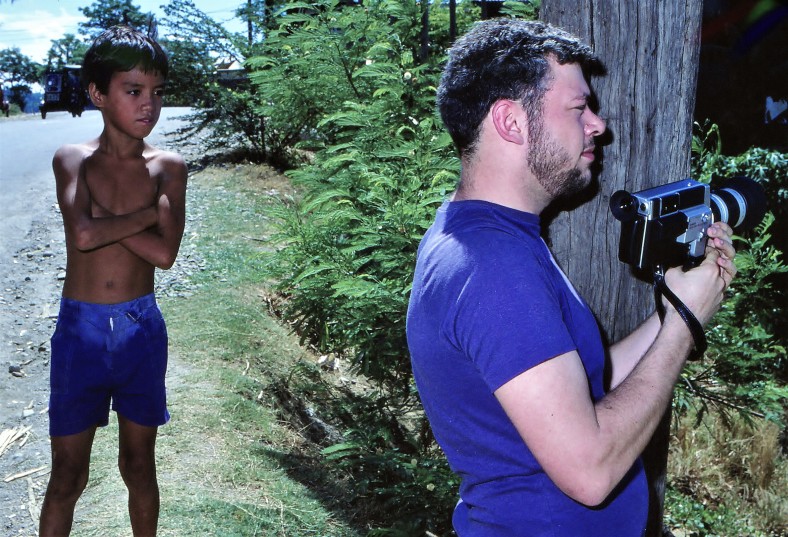 The photographer observed! The young lad was friendly and couldn’t figure out what in the world I was filming! Olongapo City, Philippines 1978.

Playing with the camera again makes me want to start filming again… well maybe not. 50 feet of Super 8 movie film disappears quickly and so does the money in your wallet. The camera is amazing but outdated – but, for the money, you can’t beat the quality of the Canon optics that cost thousands today.

Carol and I have so many cameras that we can’t ever use them all before we pass on. So we are documenting our cameras just before they go to auction via eBay and Etsy. So sad but the time’s come to thin out the heard.

Photographed with our Fujifilm FinePix S9900. Carol (photo by me) with my Canon F-1 and me (photo by Jim) was taken with some junky old Nikon! Can you imagine! 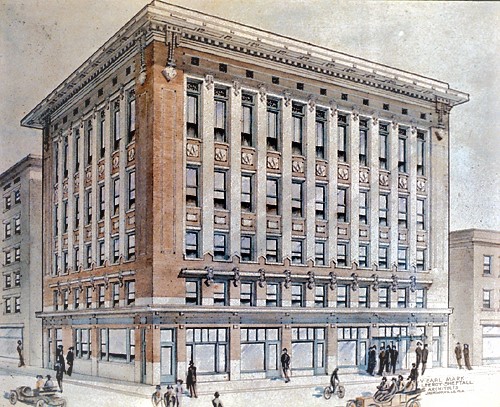 The Prairie School style of architecture was influenced by the popular Arts and Crafts style of design from the last part of the 1800s – born in the American Mid-West, it swept across the United States during the early 1900s and was in part made famous by the architect Frank Lloyd Wright. This fabulous building is at the corner of Broad and Duval Streets in Jacksonville, Florida. Construction began in late 1912 and finished in 1916.

The Masonic Temple as it still stands today. Catching the last rays of Florida sunshine on a winter’s day.

This five story reinforced concrete and brick building located in downtown Jacksonville, Florida has stood the test of time for just over 100 years.

My image doesn’t do the building justice as it only focuses on one small part that caught my eye in the glowing late afternoon sunlight. The abstract ornaments includes a row of Masonic symbols between the fourth and fifth stories and ornate terracotta and pressed metal designs elsewhere.

The building was listed in the National Register of Historic Places in 1980. Of interest, it was home to the first African-American owned bank in Jacksonville, the Anderson Bank. The building was groundbreaking in the sense that while located in the deep south, it was one of the few buildings that African-American business owners had their professional offices – dentists, doctors and lawyers.

Thanks for your visit! Comments are always welcomed. Chris ^.^

Amelia Island’s historic courthouse along Centre Street, Fernandina Beach, Florida. Completed in 1891. It still serves as a county government building and was fully restored in 2002.

Our first subjects in our studio (more than a few years ago)… some of our children’s toys – actually their favorites! Tim’s was Ash and Pikachu and Lindsay’s was Sailor Jupiter.

We didn’t have room for a proper studio – portraits of people and pets, but a nice corner in our sun room became our tabletop studio and playground. Mostly product pics and of course the endless stream of camera pics.

Bubbles into the light… 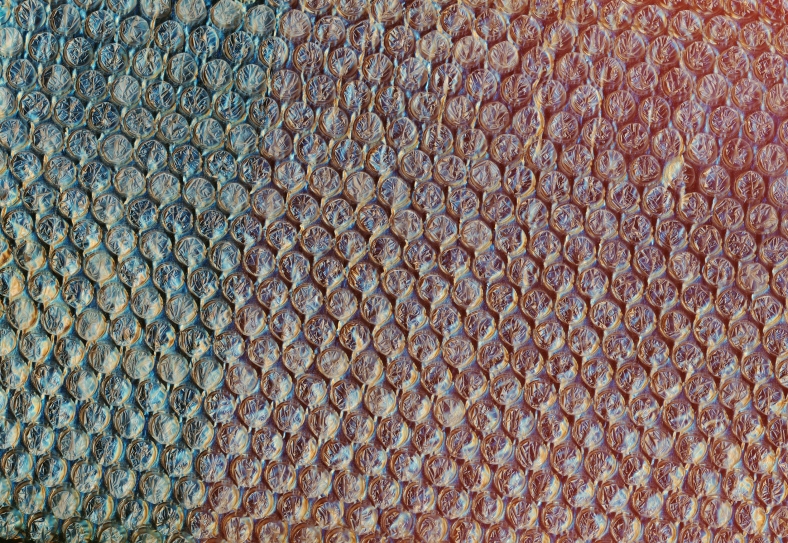 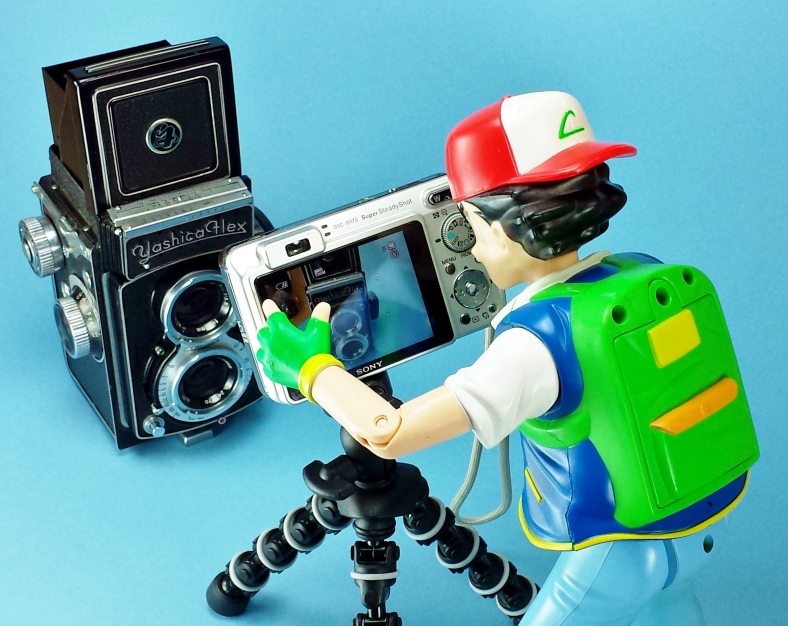 Ash takes over the studio… 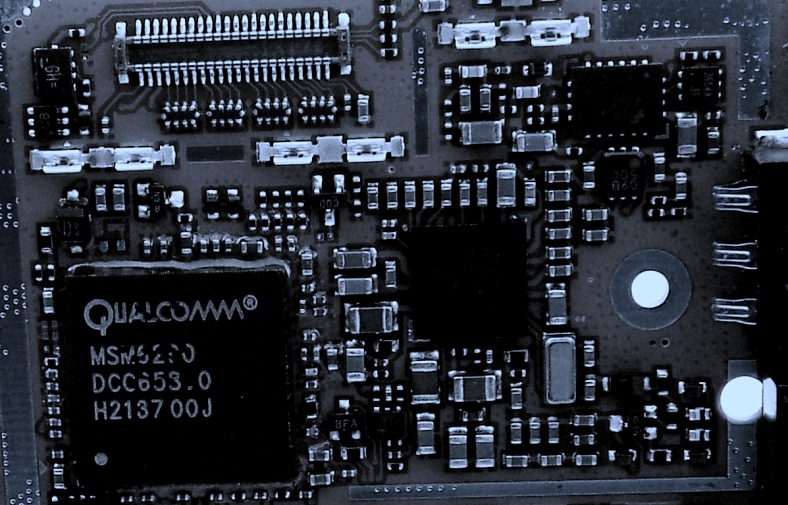 Not much really. Simple everyday items that struck our fancy. Nothing taken at 24MP – Sony Cybershot, Fujifilm FinePix and of course the trusty Samsung Galaxy S4.

Thanks for the visit!