End all wars – the BEST way to honor our veterans.

I served in the United States Navy for 22 years – 1975 to 1997. The Cold War was in full bloom (1980s and the Reagan Navy) but our mission in the Navy then was NOT to provoke a war with the Soviets – oh we prepared everyday for one – mock attacks against Soviet assets on land, at sea and in the air. Our Admirals didn’t sail the globe bragging about our capabilities – we knew we would win any conflict and the Soviets knew it too.

There was always a U.S. attack sub up the ass of a Soviet sub – always. If you served on an aircraft carrier back then, and I served on 3 of the best, you always had a Soviet trawler, submarine, surface ship, satellite and aircraft trailing you like remora on a shark. But our talent was keeping an eye on them without starting WWIII.

Peace through power applied by sane commanders. I’m afraid that in today’s climate of constant saber rattling that the reasonable commanders have taken a back seat and have allowed the insane to command (to the highest levels). Our mission back then was to avoid nuclear war at all costs. There is no such thing as limited nuclear war.

We are our strongest when we are NOT at war.

So on this Veteran’s Day, I reflect on my past and the past of our Nation. The best way to honor a veteran? Stop making wars that are unwinnable (they all are after all). 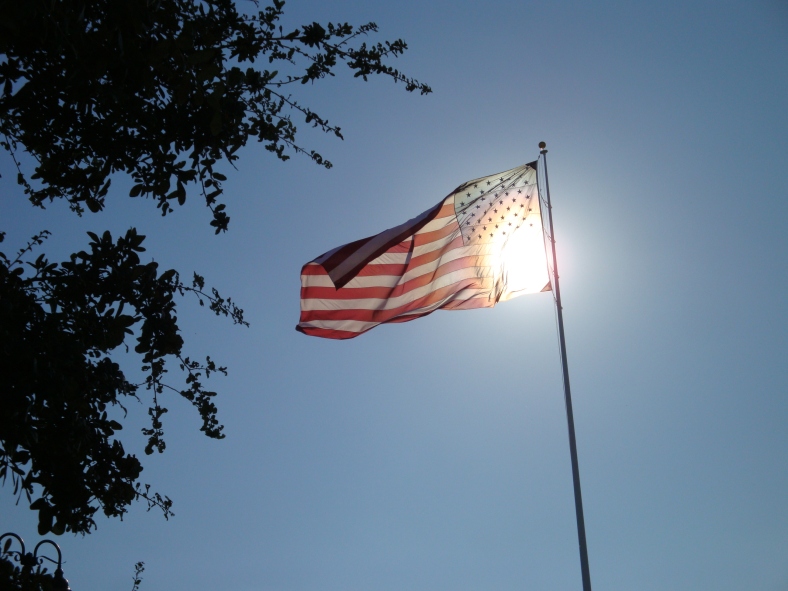