Another look at these very fine cameras.

On the left is the Fujicaflex Automat by the Fuji Photo Film Company – Fuji’s first and only twin-lens reflex (TLR) camera. On the right is the Yashica Flex S (aka Yashicaflex S) by Yashima Kogaku Seiki Company.

Yashima (later to be known as Yashica) went on to build TLRs until 1986 producing thousands encompassing over thirty models.

The Fujicaflex was under development by Fuji since around 1948 and the direction they took was to build a high-quality camera geared to the serious amateur and semi-professional photographer. By all accounts, it was a bust in the marketplace (way too expensive) as Fuji never attempted to follow it up with a second model and ending production in just about a year.

The Fujicaflex is noticeably larger than the Yashica Flex S – the Fuji weighs 1,323 grams and the Yashica comes in at 1,117 grams. Both cameras were weighed with a… 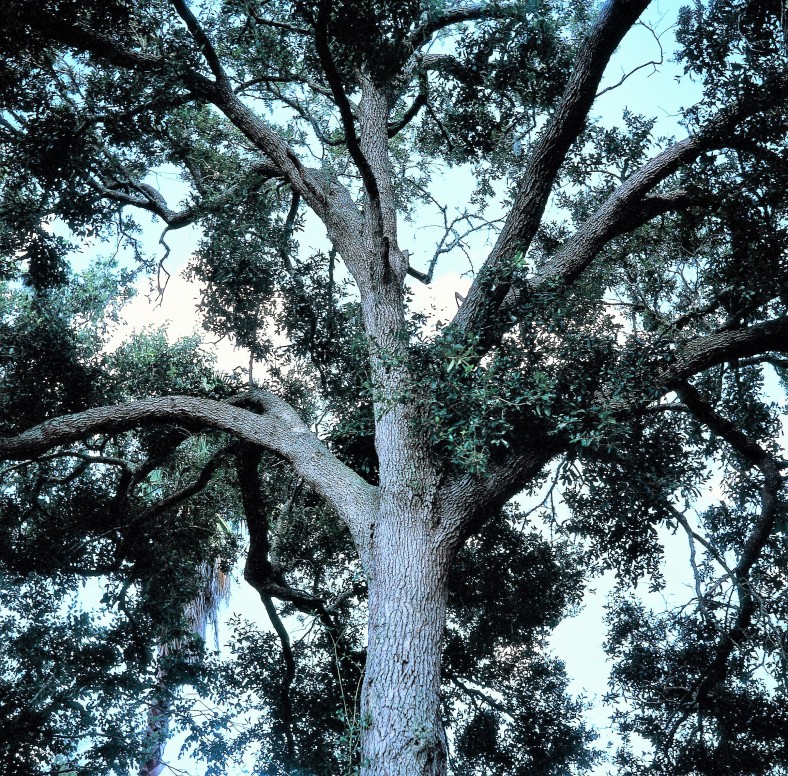