Built in late 1876 as a two story building with a ground floor grocery, the Hoyt Building is located along historic Centre Street in downtown Fernandina Beach. It was rebuilt after a minor fire in 1901 adding a third story. It is a vibrant part of this beautiful Victorian seaport town to this day.

Beautiful Victorian details have been preserved into “modern” Fernandina.

Hope you enjoyed our little tour of this lovely town that time passed by. 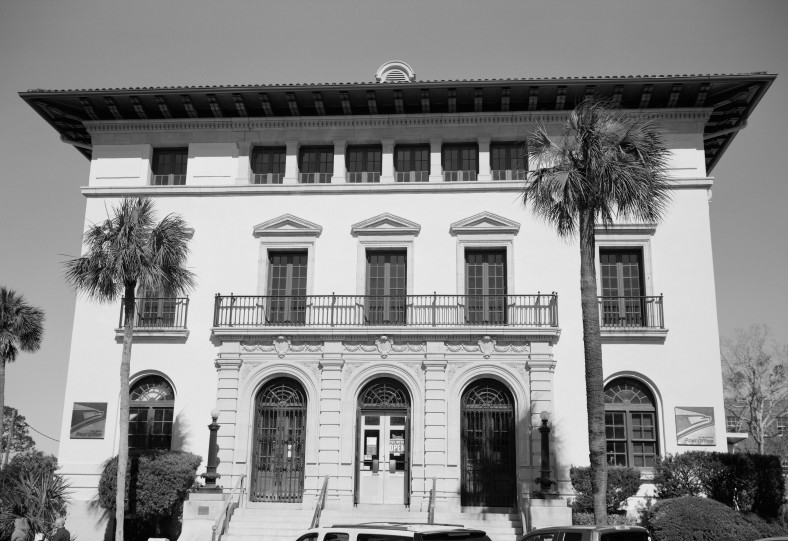 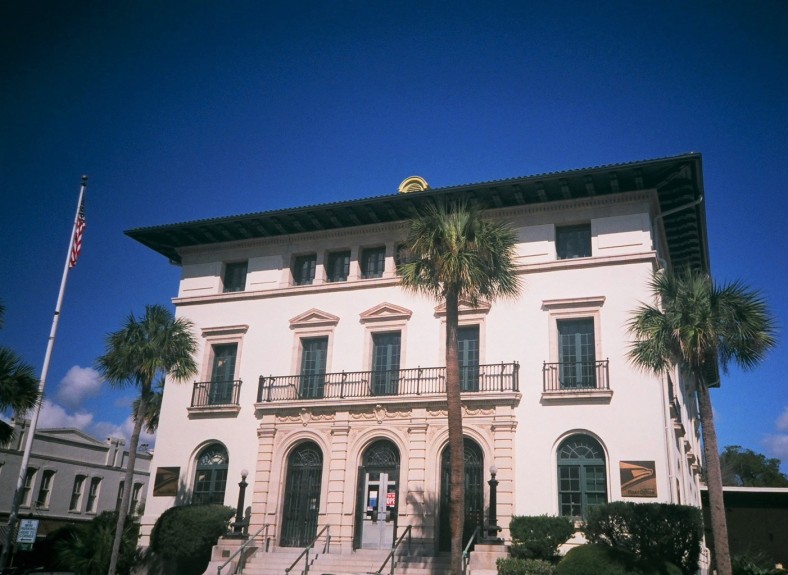