Tomioka Kogaku K. K. (Tomioka Optical Co., Ltd.) of Tokyo and Yashica Co., Ltd. of (officially Tokyo) but the factory complex was in Shimosuwa, Nagano Prefecture, Japan. Yashima (later Yashica) had a strong relationship with Tomioka from the start. Through the 1950s, Tomioka Optical occasionally put their name on Yashica lenses but not often. In the 1960s, even fewer lenses bore the Tomioka name even after being acquired by Yashica in 1968. In the early 1970s (maybe late 1969) Tomioka and Tominon would once again appear on Yashica lenses. One of the more famous was the Auto Yashinon f/ 1.2 55mm lens (pictured below from a Yashica TL ELECTRO-X ITS brochure). The Tomioka Japan stood out proudly on the lens ring. In other publications by Yashica, the Tomioka (or Tominon) name would be removed at the printers.

Auto Yashinon Tomioka f/ 1.2 55mm lens. The serial number also indicates the model number of the lens (552) and then the production sequence number (in this case the 0124) indicates the 124th unit made.

Another example of the dual names (Auto Yashinon and Tomioka). 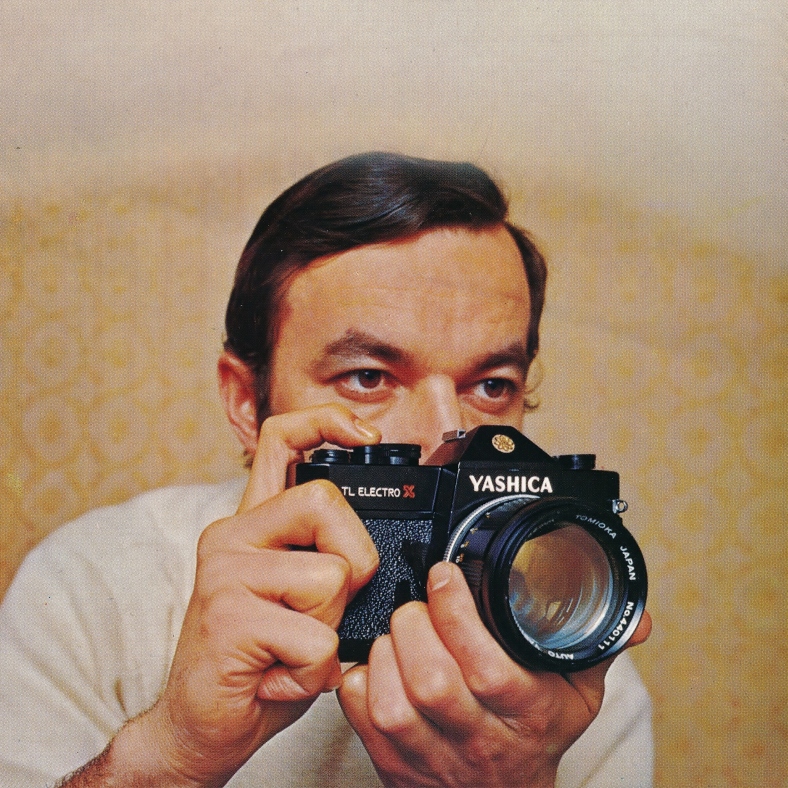